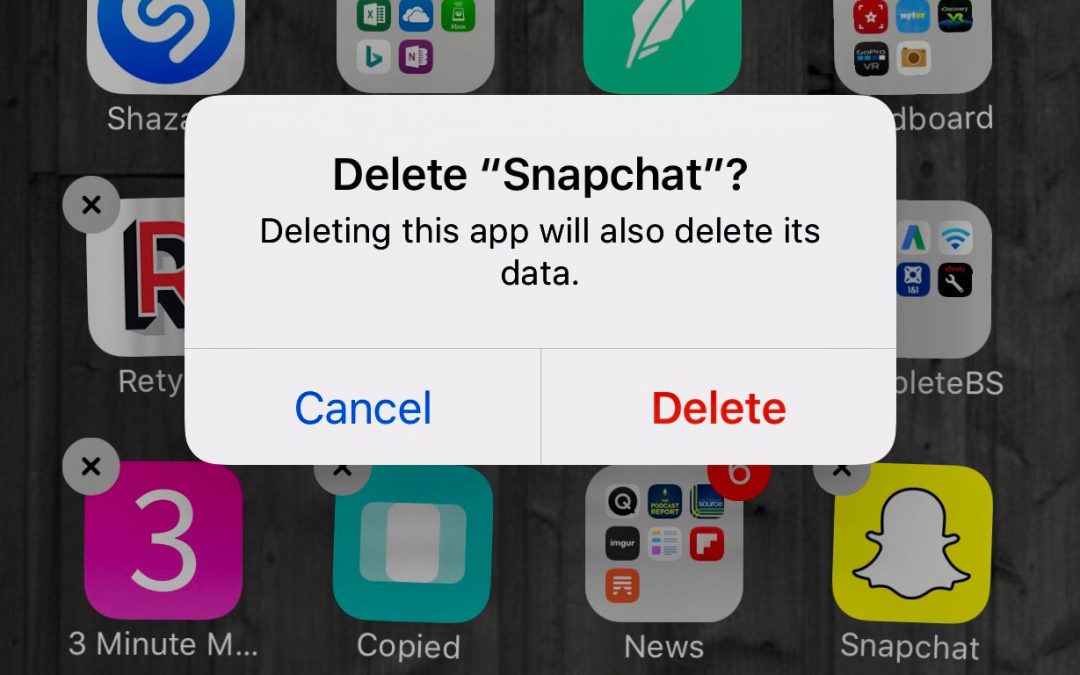 Disclaimer: I am not offering stock or investment advice, and if I was I wouldn’t trust it. My stock portfolio consists of some old company stock that is worth less than what I paid for it.

Snap, Snapchat’s parent company, has their IPO (Initial Public Offering) of stock tomorrow morning March 2nd, 2017. Snap’s offering was priced on Wednesday at $17 a share, a dollar more than the previously expected pricing range. That number puts their valuation at $24 Billion, even though they lost $500 million last year. You can read what the NYT had to say about SNAP (cool stock name), the overall feeling seems to be pretty skeptical.

Snapchat first arrived in September 2011, a year later 20 million photos were being shared per day. The whole premise was temporary images, you could decide how long the recipient could see the photo and then it was gone. It quickly got a reputation as a ‘sexting’ app, due to the fleeting nature, a rep that has been hard to shake. That being said it has grown to be one of the top social networks. A lot of its continued popularity is due to the stories feature, where the pictures and videos you take are available to your followers for 24 hours. Many celebrities and brands use the stories to reach their fans. The other big reason has been the filters, like face swap and the flower crown.

Now how in the world does Snapchat make money you ask? Well there are ads that show up in between stories, paid Discover snaps and you can pay to do special filters and overlays. 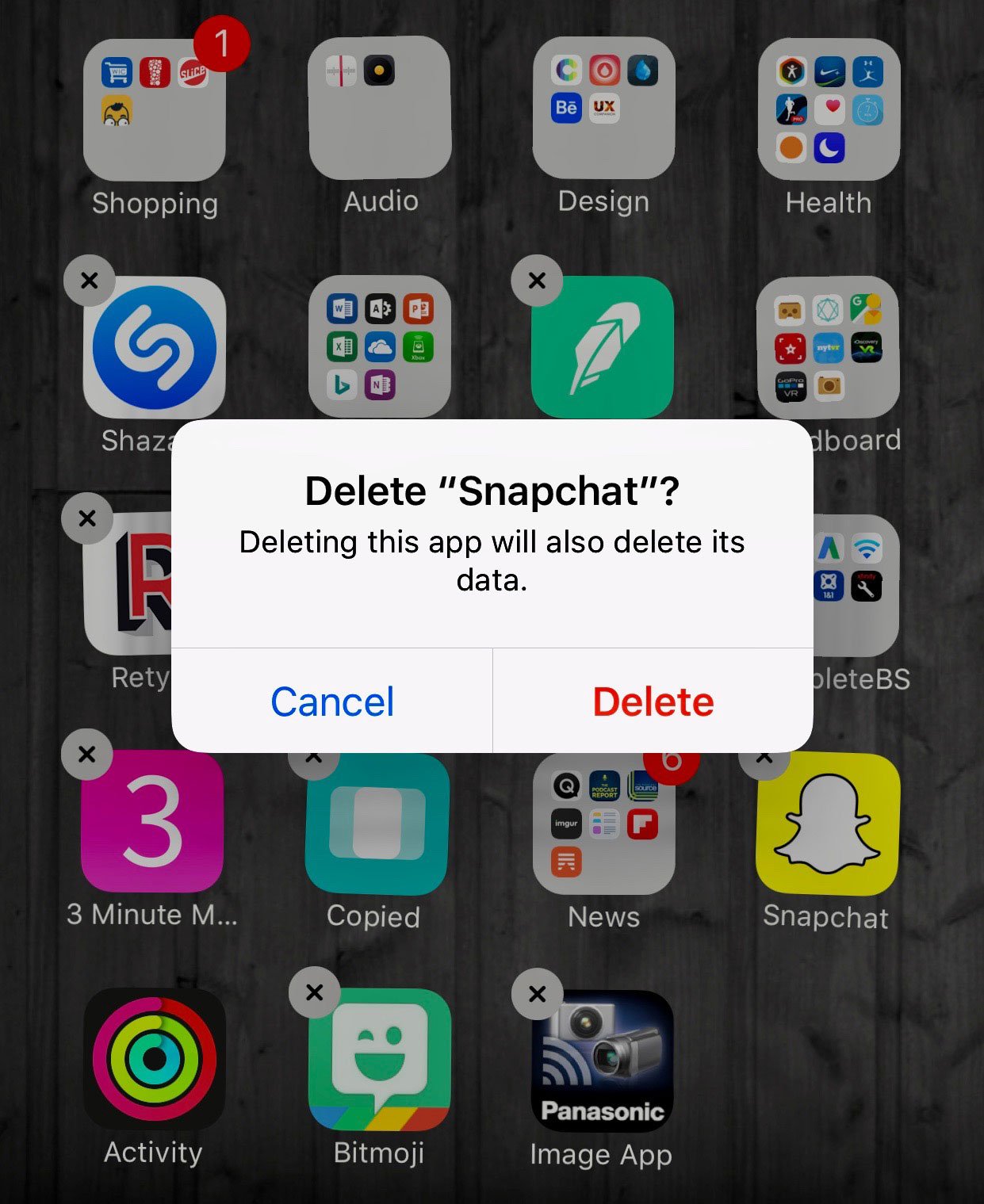 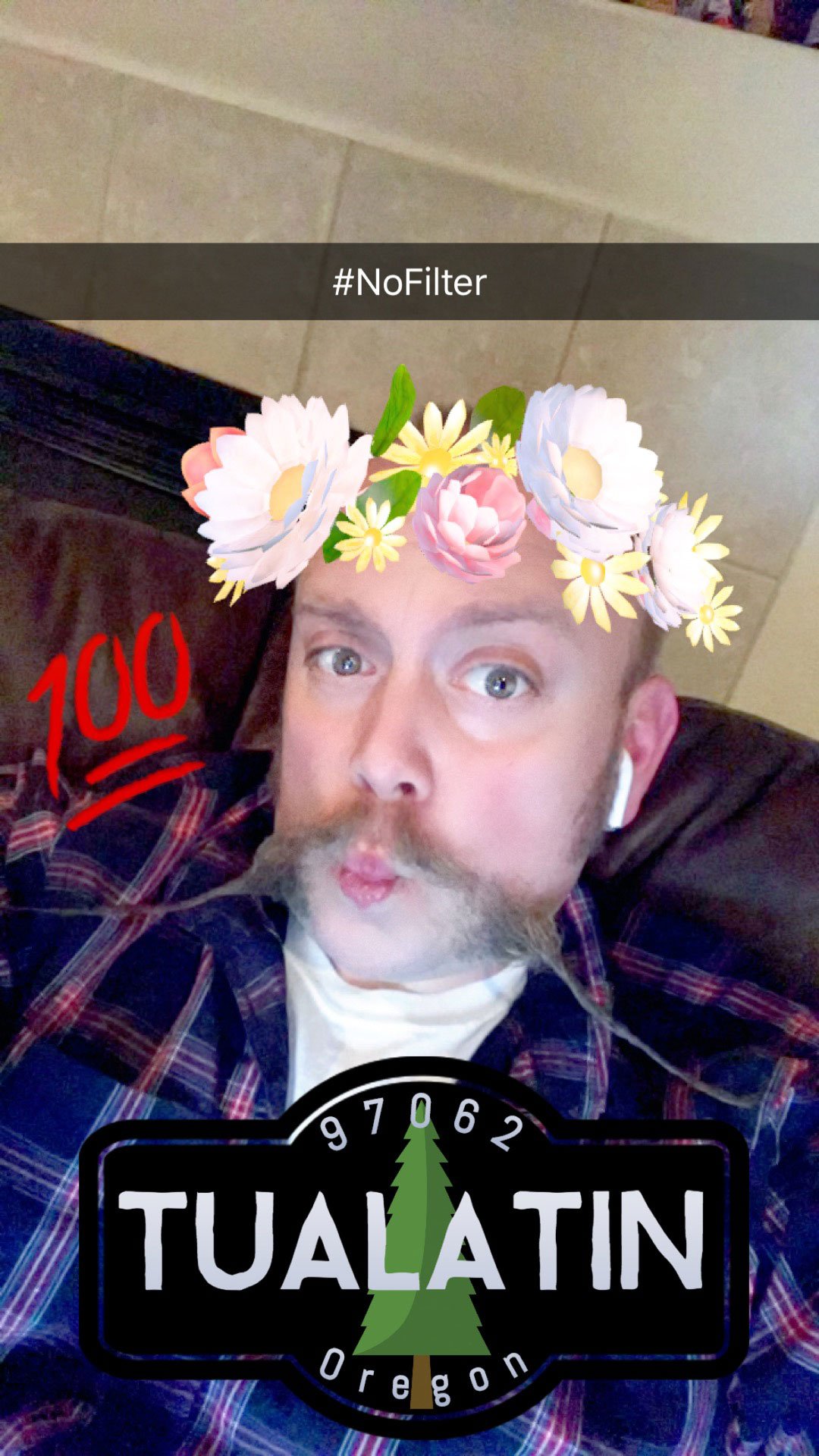 Anyways enough of that, you came to hear my thoughts on the future of Snapchat. When Snapchat came out, we had Facebook and Twitter, two social networks focused on documenting every moment of your life and sharing it with everyone you know or don’t. People, especially teens, were looking to rebel from that idea of extreme documentation and be more selective in who they were talking to. Something you could have fun with and not worry about permanence.

The problem was Snapchat needed to expand their offerings to be more attractive to more people and more importantly, attractive to advertisers.

I am not even going to get into their Spectacle video glasses, they don’t even take selfies, pure gimmick in my book.

Now the problem I see long-term for Snapchat is the word I used earlier, permanence. What is keeping someone on an app that is developed around disappearing. For one, it is easy to copy, Facebook and many others have added similar options. You have no history with snapchat, there is no stickiness, you could just as easily start over with Facebook. Especially because it is easier to find your friends on Facebook, Snapchat can use your phone contacts, but that’s about it for networking. Snapchat did add a ‘memories’ feature to keep all your photos in the app, but they can easily be saved out. Also, what is the advantage of having the stories when it is similar to any other social network? I don’t need another Facebook and Twitter feed.

How did they get so big? I think a lot of it is the tech press looking for the next big thing, they are tired of Apple, Google and Facebook, so they spend time on anything else that get’s traction.

$27 Billion is a lot of money and I can’t pretend to understand how big business works, but I think Snapchat will fade, some say it has already started. Zuckerberg has already borrowed many of Snapchat’s ideas in Facebook and Instagram. I am not saying it is not a good app, I am not saying that it will completely go away. I just hate to see the mentality that every company has to shoot for moon money and end up lost in space.

Knowing what I know about people, tech and most importantly Snapchat, I cannot see them lasting long at these numbers. I could be wrong, maybe they needed the stock money to carry out some great new features, but I don’t see it. I think Snapchat is a fad, a very successful one, but still a fad.