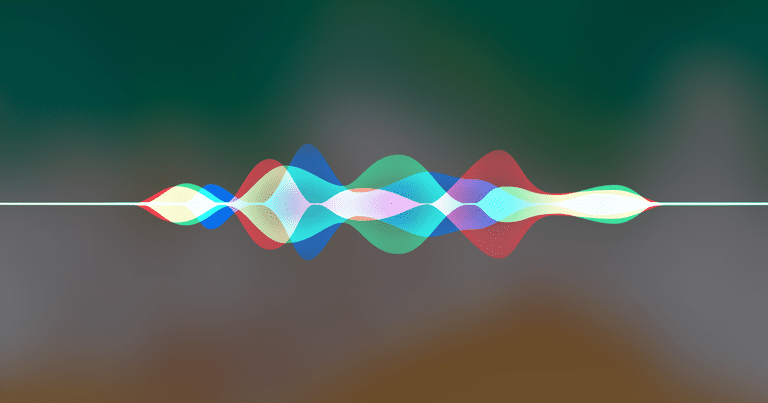 Apple today introduced a beta version of the Siri Shortcuts app that’s been designed for iOS 12, which developers can request access to through the Developer Center…

Siri Shortcuts is based on the Workflow app that Apple purchased in 2017, allowing users to create multi-step shortcuts using third-party apps, which can then be activated using a Siri voice command.

So, for example, you can create a shortcut to do something like turn on the thermostat at home using the Nest app, text your roommate that you’re on the way with Messages, and open up the Maps app with directions home all with a single “I’m going home” Siri command.

From Nate: People, mostly the tech press, have complained for a long time that Siri has lagged far behind its competition, Amazon’s Alexa and Google’s Assistant. Well, in true Apple fashion, they have a plan and I think it will quickly put Siri back on top. Siri shortcuts let you build powerful ‘workflows’ to easily accomplish what you want in a few words.

A real-life example for me would be if I’m heading home from a client I usually send my wife a text, open Google Maps, check traffic, and possibly give her an ETA. With shortcuts I will say, “Hey Siri, going home.” Siri would then work with the different apps to take care of those things automatically.

Steve Jobs liked the quote, “Skate to where the puck is going.” Well instead of trying to quickly copy the competition, they acquired a company that provided a foundation they liked and are moving in a different direction. If Apple’s track record is any indication, that direction will be a huge success.

Siri shortcuts will be available this fall as part of iOS 12, it is not available as a beta in the developer beta. I can’t wait to use it.

Note: I often remind people that Siri dominates the market when you look at languages, devices, usage, and definitely security.