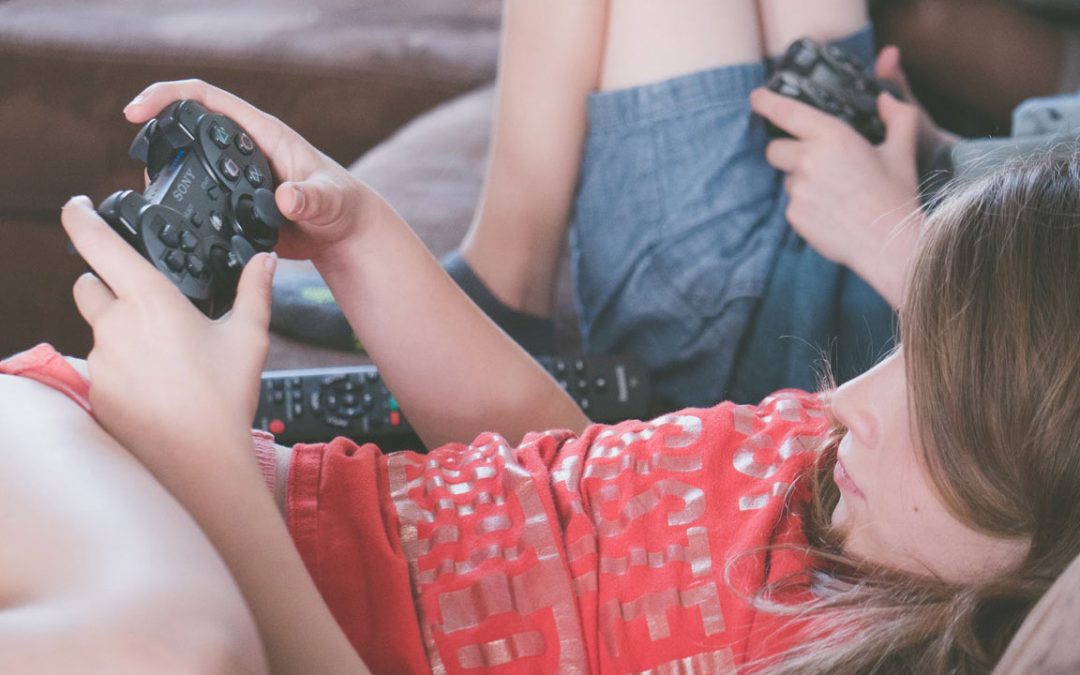 OK, kids, I’ve finally cracked the code on how to convince your parents to do whatever you’d like. I know you don’t use Facebook, but your parents do and that’s the key. I was reading a recent story about how a guy advertised directly to the CEO of Reddit and it got him a job interview. Combine that with how effective Russia has apparently been in manipulating people via Facebook, and voila, you can covertly convince your parents that you are right.

Now, for example, let’s say you like playing Fortnite, I mean who doesn’t. But your parents aren’t so hot on the idea. They have heard about violence and addiction and who knows what else… Well, let’s change that.

Here’s what to do:

Note: Results may vary, but I am doing what I can to help.
Also Note: This example is a good reminder to think twice before you believe everything you see on Facebook or the internet for that matter.