Headphone Jack and the Beanstalk 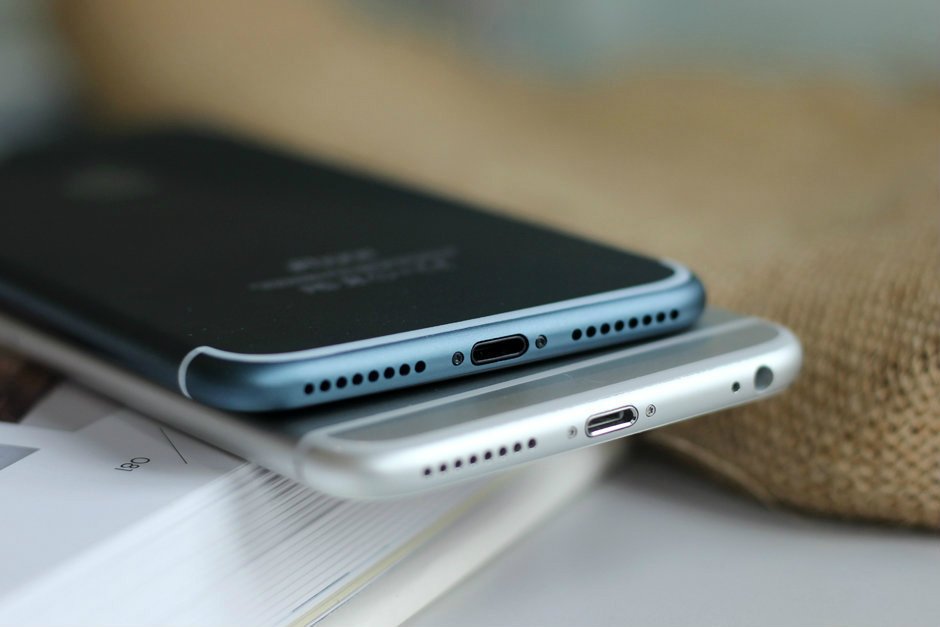 If you see me during the course of the day you will notice one thing, besides my amazing moustache, I almost always have my iPhone Earbuds in. I was trying to estimate just how many hours a day, I’m guessing that I probably have them in my ear or around my neck about 10 hours a day. So if any one has a vested interest in what Apple is doing with the headphone jack in the next phone it would be me.

As I write this the wait is almost over, tomorrow, Sept. 7th, Apple will have it’s event to release the new iPhone. Now, we have heard that Apple was going to get rid of their headphone jack for almost a year, shortly after the last phone came out. One thing I am reminded about is that we aren’t sure of anything about this new iPhone, no matter how many rumors come out. Tomorrow we will know and it seems very likely that the headphone jack will be gone. This is tough for many tech media people to wrap their heads around, especially because it has been around so long and seems to work quite well.

But that’s the thing, while we know the rumor and every person in tech has written about their thoughts and feelings, the one thing we don’t know yet is Apple’s reasoning behind it. One thing we do know is how intentional Apple is in everything they do and their ‘magical’ was of convincing us it the best thing to ever happen in tech. If I wanted to take the time I could find 1000 articles and podcasts that all said the same thing: “There is no reason for Apple to remove the headphone jack.” Well I will bet you one thing, that Apple does have a good reason and they will have a great way of communicating that. That is what they do, that is why Apple is one of the largest companies in the world and why they are the leader in smartphone sales.

Assuming that Apple does remove the headphone jack from the iPhones, they have already been hard at work helping us techies with the transition. We talked back in episode 29 of the podcast about some of the discussion in the media of the issue. In this 9to5mac.com article on the subject they talk about how we heard the first credible rumors last November, a strategy from Apple to let all the super nerds get the shock out of their system long before the phone is even announced (and let some other manufacturers already put phones out without the jack). Long time Apple writer and podcaster Jason Snell wrote a great article titled, The 5 stages of grief for a headphone-jack-free iPhone.

There has been a ton of grieving, hand wringing, weeping and every other emotion already and we don’t even know yet what will happen.

How am I feeling about it you ask? Well I have gone back and forth on it, I have questions that need answers. But I do know one thing, Apple has a reason and I am sure they will be able to convince me it is a good one, then in a few weeks I will have an iPhone 7 and I will adjust accordingly.