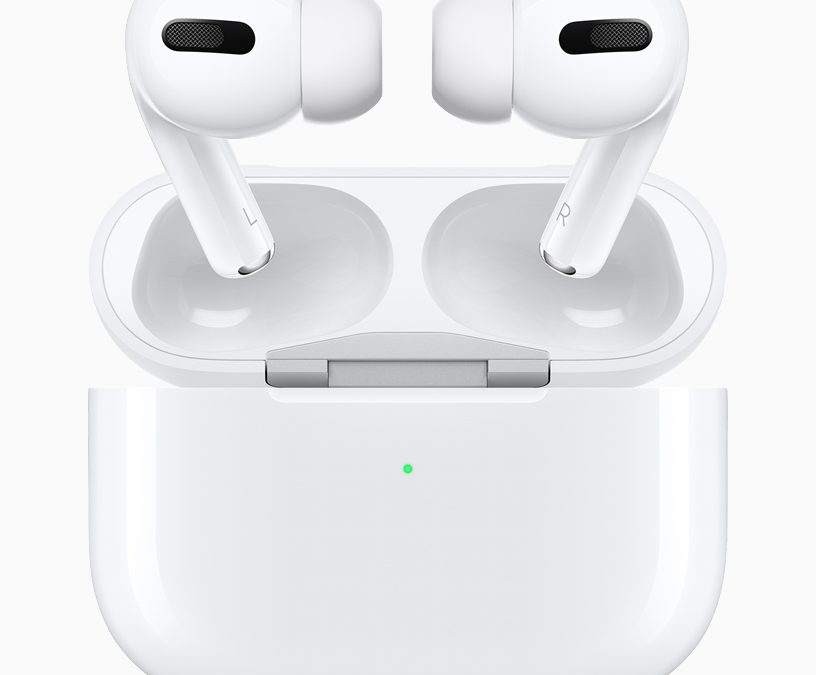 In a move that surprised no one, Apple announced the all-new AirPods Pro today via press release. A full list of features can be found on Apple’s website, but here are a few highlights of the product. Active Noise Cancellation: A feature usually found on larger,... 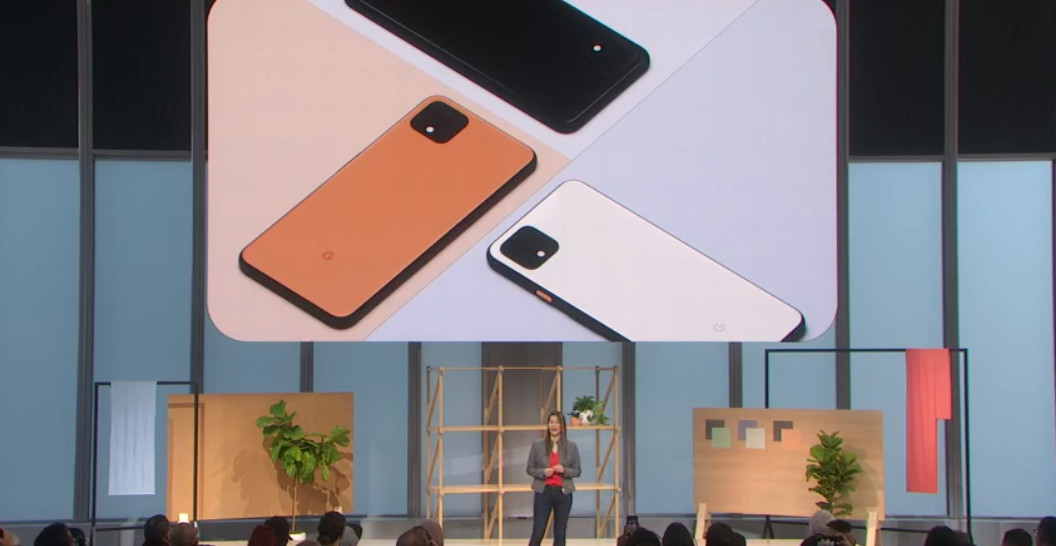 This morning hundreds of journalists, YouTube stars, and Instagram influencers were gathered to see what Google would reveal for its latest crop of hardware, software, and services. Here are some highlights from that announcement. Stadia If you recall, Stadia is... 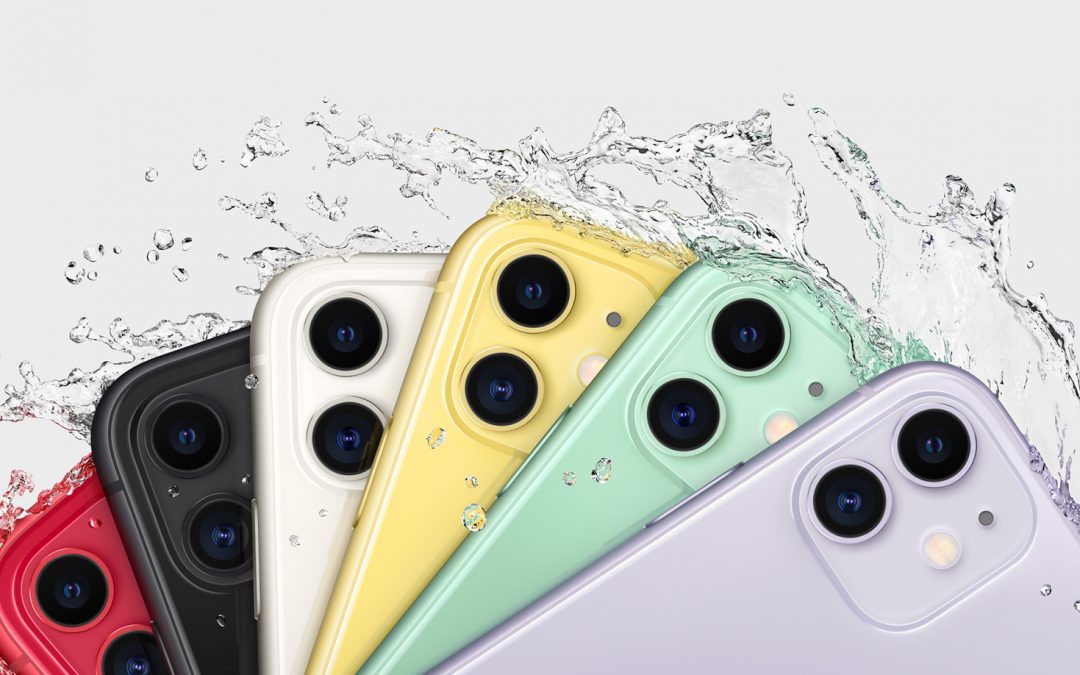 Should You Buy an iPhone 11?

This past Tuesday Apple announced, among other things, the all-new iPhone 11. You might notice that iPhone 11 looks familiar. That’s because it’s the direct successor to last year’s iPhone XR.  While it might look similar, iPhone 11 outshines the XR with a new,... 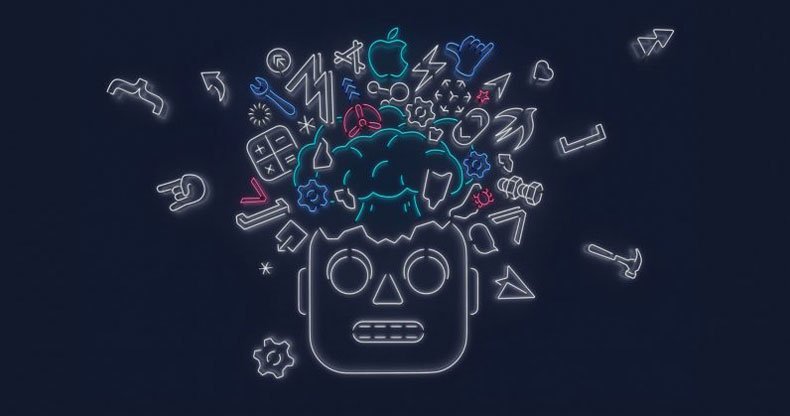 This week we have a special early episode to cover everything that Apple announced during the 2019 WWDC Keynote Event. They covered what’s coming in watchOS, iOS, the new iPadOS, Mac OS and showed off the new Mac Pro! Hear our thoughts and takeaways. Have questions? Ask away! 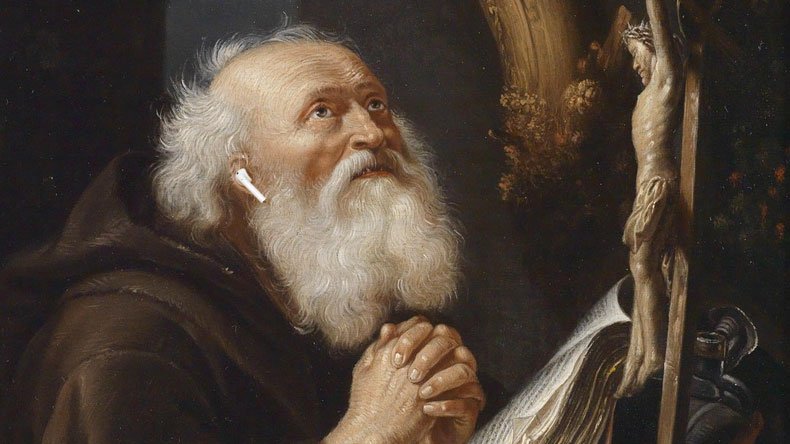 Dave professes that he is going to become a tech hermit, but then we spend a lot of time talking about technology and how we use it in our every day lives. A bit of break from the norm this week, we cover all of the big Android announcements from the week and our only real discussion about Apple is a rumored credit card. 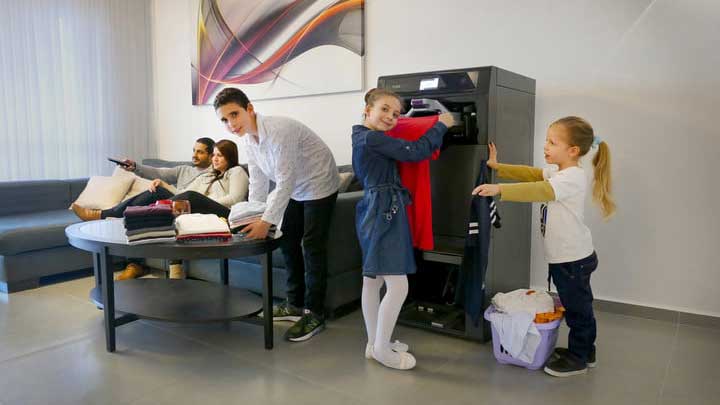 Episode 162: Too Many Cars, Not Enough Driveway

Well, the CES (Consumer Electronics Show) is over and we tried to find anything announced there that you might care about or possibly buy. What we found is lots of really expensive products that don’t really solve a problem. Lucky for you there is plenty of other tech to talk about this week.