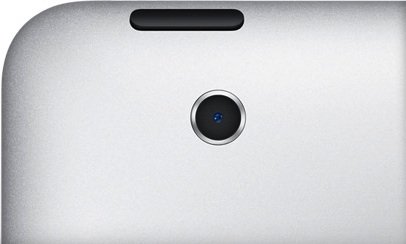 The iPad 5 and updated mini might be sporting a new, updated camera when they come out, which is thought to be later this year.

Both the current iPad and iPad mini have a 5-megapixel rear camera, but our sources report that the updated models will be upgraded to an 8-megapixel camera. It’s thought that this new camera, which also has a larger aperture than before, is similar to the one found in Apple’s just released iPhone 5s.